You are here: Home / Archives for Leslie Murchy 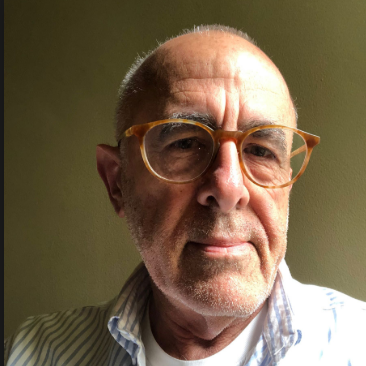 In the early hours of Monday, January 3rd, 2022, our dear Doctor David Gershan crossed the threshold unexpectedly at home.  He was found by a friend within hours.

Due to the suddenness of his passing, his body will be examined to determine the cause.

Although David’s physical body is unavailable for a vigil, we may help support and bring strength to the spiritual journey David has now embarked upon.  Our thoughts and prayers may help him best by being spoken aloud during these first few days after his death.

David was passionate about practical applications of anthroposophy, and was active in Bay Area initiatives.  Five years ago, he spearheaded the efforts to bring Anthroposophists together for quarterly gatherings in San Francisco, and he was keen to help foster enhanced coordination between regional branches.

A family and HIV primary care specialist, Dr. David Gershan had practiced medicine in Northern California since 1993. His former positions include Medical Director for the San Mateo County Mobile (Homeless) and STD Clinics. He also served as Civil Surgeon for U.S. Immigration medical examinations. Through the San Mateo County Health Department, Dr. David Gershan cared for patients infected with HIV. He also cared for patients at St. Mary’s Medical Center in San Francisco.  As a member of the clinical faculty at UCSF, Dr. Gershan contributed as an instructor and preceptor.

Beyond his professional duties, Dr. David Gershan participated as a cook for Open Hand, a charity focused on providing food for the very ill and enjoyed playing the cello.

Sign up for Anthroposophy in the Bay Area & Beyond